BAARISH : FITS A DAILY SOAP INTO A WEB FORMAT

When a successful Gujarati businessman gets married to his educated, Maharashtrian employee, their fledging love story faces a series of obstacles from unexpected quarters.

What could have been a beautiful, heart-tugging story of two simple, uncomplicated people falling in love and learning to grow with each other; is reduced to a drama of miscommunication and misunderstanding. Fuelled by evil people and stereotypes of societal tags between the rich and the poor, the story fails to improvise on the tried and tested Hindi serial typecasts.

Starring Asha Negi, Sharman Joshi, Vikram Chauhan, and Pooja Banerjee, amongst other seasoned actors, this story starts with a simple story of a simple, not very educated but rich man meeting a middle-class Marathi girl of high principles and on a whim asks her to marry him.

Had the narrative stuck to its promise of a simple, heart-tugging story of love in arranged marriages, this would have been such a wonderful time spent in quarantine. The story disappoints. It is disheartening to see the decline in the quality of the story after the makers have spent an entire Season developing the strength and weaknesses of the characters. Infact, one is left in tears because of the purity of their emotions and their struggles to stand up for each other. But then the drama strikes.

On one hand, the story propagates new age thinking with mature characters who view circumstances dispassionately and with gravitas; yet then they seem shallow in their jealousy and hasty decisions.

Like in every hindi serial, it seems the entire country of a billion an a half people have serious communication issues. People hide facts from each other and miscommunicate and misconstrue each other, despite contradicting faculties of maturity and intelligence. Maybe this is what drama is about.

The sweetness of old school love and trust between a couple is mesmerizing to watch, but then the uncharacteristic twists in the story just leave the audience disappointed. In Fact the Second Season was mostly speed forward because it was painful to watch the decline in quality of the story. Not only do the reactions of the protagonists seem inconsistent with their characters but the story becomes less realistic and more formula.

On the whole, we wish they had kept it sweet and simple. Web platforms are about binge watching behaviour so keeping the stories sweet, digestible and in tune with the expectations of the new age audience is very important.

Also, it will be great if the opening and closing credits could be shortened from the current 3-4 minutes for each episode to just a few seconds. The big gap between episodes is difficult to traverse when binge watching. #altbalaji 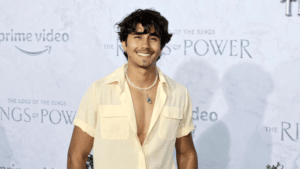 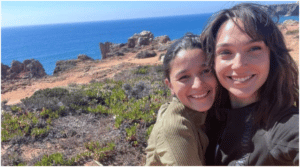 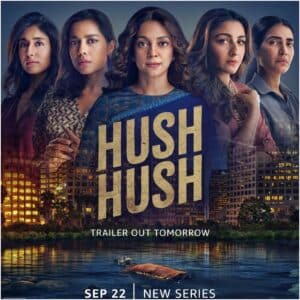 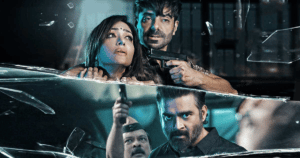